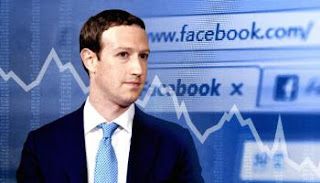 Facebook Inc on Tuesday unveiled a redesigned app and rolled out its dating feature to 14 more countries as it tries to boost user-engagement on its social network.

The revamped app makes it easier for users to engage with groups of people who share similar interests, the company said in a blog post.

Facebook said countries including Brazil, Philippines, Vietnam, Singapore and Malaysia will now have access to its dating service, which has been updated with a feature called “Secret Crush” that allows users to explore potential romantic relationships within their friend circle. The company also said that its users will soon be able to ship Marketplace items anywhere in the continental U.S. and pay directly for purchases.