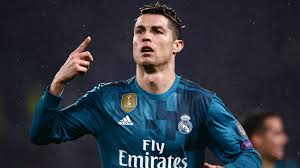 The family of Cristiano Ronaldo’s r*pe accuser have broken their silence after prosecutors refused to file criminal charges against the footballer saying it’s “not over”.

On Monday, Clark County District Attorney’s Office said it had made a decision not to prosecute as "the allegations of s*xual assault against Cristiano Ronaldo cannot be proven beyond a reasonable doubt.”

It came after Miss Mayorga asked police to reopen the investigation last year.  Now the former model’s mother has said the case is not over. Cheryl Mayorga said: “We’re just not going to comment right now because I’m not sure it is over.”