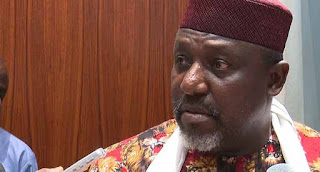 The anti-graft agency also shutdown the All-In Supermarket, Owerri, said to belong to a member of Okorocha’s family. The EFCC, after sealing the properties, placed a notice of warning, saying, “under investigation by EFCC, keep off.”

However, a statement issued by the management of East High Primary and Secondary School on Wednesday said that its school was only under investigation and not sealed by the EFCC. According to the statement signed by Jones Onwuasoanya, while the EFCC had the constitutional power to investigate the school, the funds used in establishing the schools were legitimate.