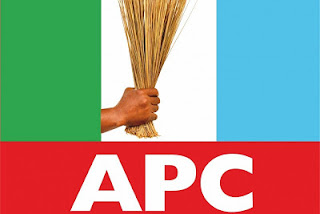 According to a statement by APC Chairman Bebeji local government area of Kano state, Alhaji Sulaiman Sabo Gwarmai on 30th July, the suspension was premised on the adoption of the committee report on anti-party activities of Abdul Muminu Jibrin Kofar contrary to some provisions of the party’s constitution.

‘’The offenses which were also found to be contrary to article 21. Paragraph A (ii) (v) and (xi) of the party constitution, ’the statement said.