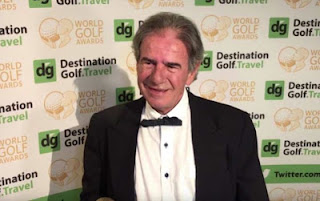 The body of missing Dutch tycoon Tob Cohen has been found, His body was found on Friday afternoon in a septic tank at his home in Kitisuru, Spring Valley, Nairobi. His wife Sara Wairimu who was arrested days after his disappearance is still in police custody.

Cohen, a former CEO of Philips Electronics East Africa, was reported missing from their Lower Kabete home in Nairobi between July 19 and July 20, 2019. NDirector of Criminal Investigations (DCI) George Kinoti was quoted as saying the body was discovered inside a septic tank in his compound at Kitisuru, Spring Valley Road in Nairobi.