My redeployment to Ministry of Labour, a new challenge – Keyamo 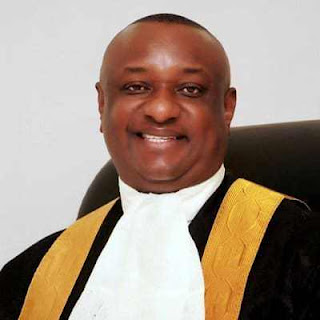 Keyamo, a senior advocate of Nigeria, while reacting to the development, wrote on Twitter, “On the move again: Two portfolios in two months! “Just been redeployed to the Ministry of Labour and Employment to work with my long-time big brother, H.E, Chris Ngige.”

“Thank you, Mr President for finding me versatile enough to move around. Always ready to serve in any capacity.” Keyamo swapped positions with Minister of State, Labour Tayo Alasoadura who moves to the Ministry of Niger Delta Affairs.

This was disclosed in a statement from the Director of Information at the Office of Secretary to the Government of the Federation, Mr Willie Bassey. Bassey said President Muhammadu Buhari has approved the swap.

“Senator Tayo Alasoadura is to move to Ministry of Niger Delta Affairs as Minister of State. This redeployment takes effect from today, Tuesday Sept. 24, 2019.”