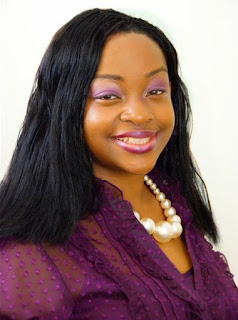 Nigerian child star, Yomi Adeyemi-WIlson is dead. Yomi who became popular in the 1980s and 1990s tv series -- Third Eye, aired on NTA has now gone to be with her maker.

She starred as Uze, the daughter of Inspector Best Idafa (Olu Jacobs) and she always provided the brilliant ideas that helped him to solve difficult criminal cases.

But in reality, Yomi was the daughter of Engineer Yomi Adeyemi-Wilson, who was a track star in the 1960s and 1970s. Queens college old girls also paid tribute to her. She died September, 12 after a battling health challenges.