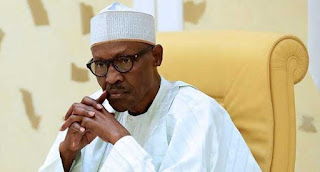 President Muhammadu Buhari has described failed Process and Industrial Development Limited (P&ID) deal as a cheat to rub Nigeria of money running into billions of dollars.

He stated this on Tuesday while addressing world leaders at the 74th Session of the United Nations General Assembly in New York, the United States. The President said, “The present Nigerian government is facing the challenges of corruption head-on.

“We are giving notice to international criminal groups by the vigorous prosecution of the P&ID scam attempting to cheat Nigeria of billions of dollars.” President Buhari decried the activities of organised criminal networks which he said were acting with impunity across international borders.

Noting that such crimes present new challenges where only collective action can deliver genuine results, he highlighted the battle against violent extremism, trafficking in people and drugs, corruption among others.