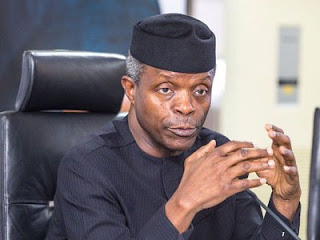 This is Osinbajo’s first FEC meeting he is chairing under the second term administration of President Muhammadu Buhari. President Buhari, who normally preside over the meeting, is currently in New York for the 74th session of the United Nations General Assembly (UNGA).