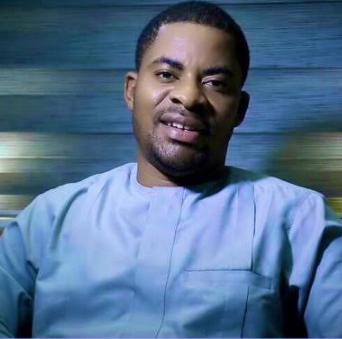 Human rights activist, Deji Adeyanju, yesterday said he has taken up the challenge by the Economic and Financial Crimes Commission and had agreed to write a petition against National Leader of the All Progressives Congress, Bola Tinubu. He said the petition will be submitted today. And true to his words, he was at the EFCC office this morning to summit his petition. 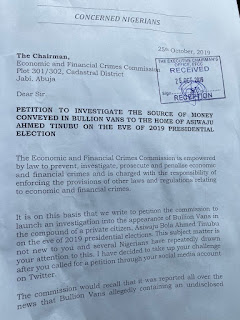 Adeyanju’s decision is coming barely a week after the EFCC had dared social media activist, Segun Awosanya, popularly known as Segalink, to write a petition against Tinubu if he felt it was wrong of the APC leader to have had two bullion vans at his Bourdillon, Ikoyi, Lagos home on the eve of the presidential and National Assembly elections.