#S*x-for-grades: Those involved will be prosecuted –President Buhari 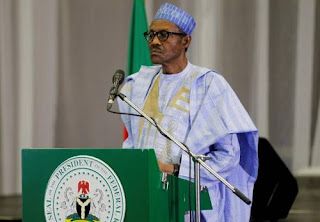 President Muhammadu Buhari, yesterday, said any university staff found culpable in the sex-for-grades scandal would  be prosecuted and if found guilty serve the stiffest punishment under the law.

Buhari, who warned that his administration would  not harbour any form of indiscipline and misdemeanor, said he had directed appropriate government agencies to take decisive and firm action against any staff reported to have sexually  harassed students in  any of the nation’s educational institutions.

He handed  down the warning in his address at the 35th convocation of the University of Ilorin . Buhari who is the visitor to the university was represented by a deputy director in the National University Commission(NUC), Dr Suleiman Ramon-Yusuf. A total of 12,009 students graduated with 130  bagging first class degrees.

“Our universities can do without the negative and scandalous attention in the wake of trending stories of sex-for-grades and sexual harassment, which has assumed a global dimension. It is most reprehensible that while some of our more illustrious university staff are making concerted efforts to improve the continental and global ranking of Nigeria’s universities and indeed some of our universities are already beginning to make more respectable showing on continental and global league and ranking tables, such efforts are now being overshadowed by the negative reputation of immorality and shame being brought upon our citadels of higher learning by the irresponsibility and indiscipline of a few misguided academics. It is most disheartening that people who are expected to train, guide and groom students in loco parentis turned round to breach the trust and confidence reposed in them by exploiting the students entrusted into their care and under their tutelage. 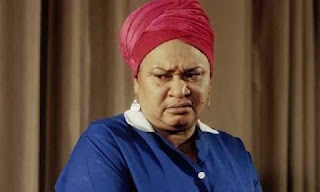