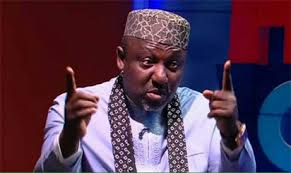 The Appeal Court in Owerri on Thursday upheld the electoral victory of Senator Rochas Okorocha, of Imo West senatorial district.