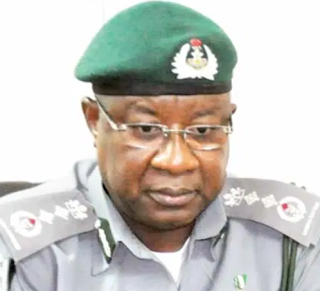 Justice Nnamdi Dimg in a judgment on Monday, upheld Dikko’s argument that he could no longer be prosecuted by any agency of the Federal Government after an agreement he entered with the Attorney General of the Federation (AGF) and the Director General of the. Department of State Services (DSS) to refund $8 million to the government.

Since it was proved that such an agreement exist, and Dikko has kept his side of the bargain by paying 1,576,000,000 and more to the Federal Government, through the EFCC funds recovery account in Central Bank of Nigeria (CBN), it was wrong for the EFCC or any other agency of government to seek to prosecute him (Dikko) on the same alleged crime.