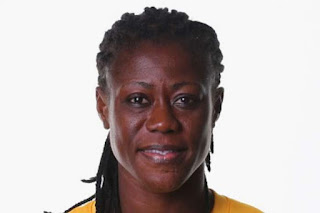 Dennerby was confirmed as the Indian U17 girl’s side boss in early November following the 60-year-old’s resignation from his Nigeria post after 20 months in charge of the Super Falcons.
The former Super Falcons captain has since penned down a one-year contract with the All Indian Football Federation (AIFF), taking the place of former Indian goalkeeper Shaikh Qadeer. Indian sources said that 38-year-old retired goalkeeper’s appointment to the team’s backroom was one of the few requests made by Dennerby, which was approved by the Federation.