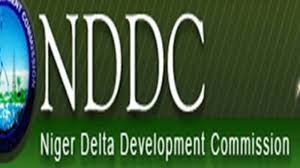 Wike congratulated members of the Management Committee, stating: “As a true Rivers person, I cannot do anything that is against the interest of Rivers State. Political affiliations come secondary. What matters to me is the development of Rivers State.

He declared: “The governors of the Niger Delta States met with Mr. President. We told him that there must be a surgical operation in NDDC. So we support the forensic audit as ordered by the President.”