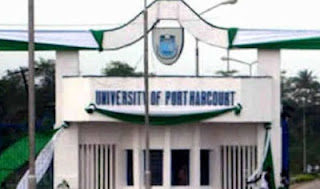 The Vice Chancellor of the University, Professor Ndowa E. S. Lale at the launch of the policy ceremony, which held at Ebitime Banigo hall said the University decided to raise the bar on sexual harassment to ensure that the young men and women put in the charge of lecturers are protected, especially from antics of sexual predators who use their privileged positions to blackmail or railroad their unwilling students or subordinate staff into granting them sexual favours.

He said the management of the University in the policy document defined the rules of engagement in terms of the acceptable of engagement between lecturers, administrators and students, including visitors to the university.
on November 04, 2019