Court strikes out bribery suit against Ganduje for lack of evidence 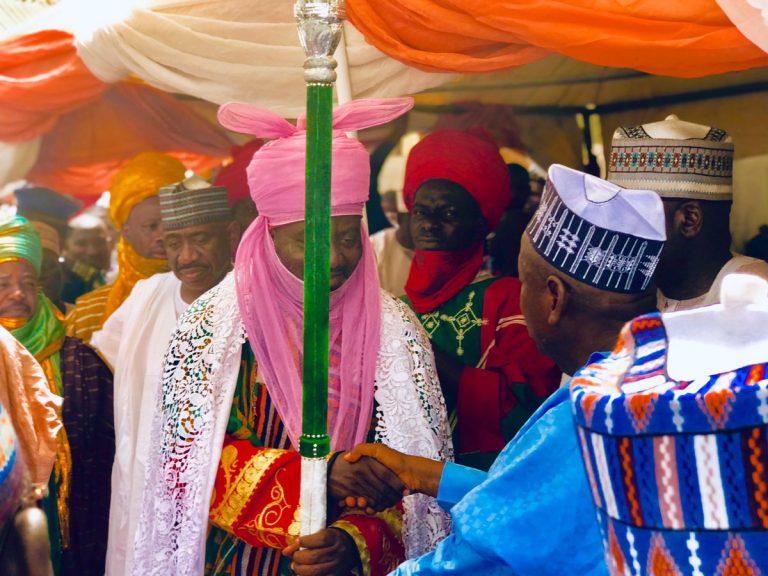 A Federal High Court in Kano on Monday dismissed a bribery suit against Governor Abdullahi Ganduje for lack of evidence. Kano-based lawyer, Bulama Bukarti, filed the suit, asking the court to mandate the Economic and Financial Crimes Commission (EFCC) to investigate Ganduje for allegedly receiving a kickback from a contractor.

Editor-in-chief of Daily Nigerian, Jaafar Jaafar, in 2018 released videos showing the governor allegedly collecting bribes in dollars and stuffing the money in his attire.Ganduje insisted that he was n ot the person captured, saying the clips were photoshopped. He also filed a N3 billion libel suit against the newspaper and its editor.