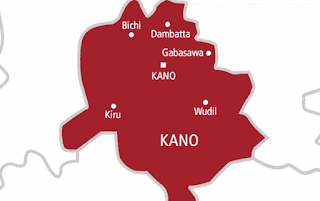 No fewer than 20 people have been feared dead in an autoncrash in Kano on Wednesday. According to eyewitness account, the accident occurred at Tsaida village near Gaya town in Gaya Local Government Area of Kano state.