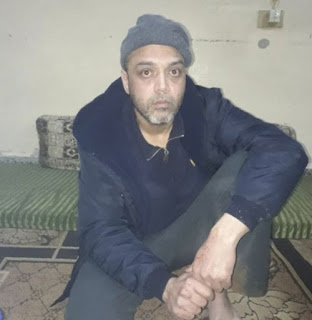 South African photojournalist Shiraaz Mohamed, who was kidnapped in Syria in 2017, is back home, his family says. He was working for the charity Gift of the Givers, documenting the effects of the civil war when he was taken.

He was captured near the Turkish border by suspected members of the Islamic State group. But no group has said they were behind the abduction.

It is unclear what led to his release but Gift of the Givers said Mr. Mohamed escaped last month. The photojournalist’s family has said they would give more details later, but “owing to his recent circumstances, he and our family are requesting that we are given some space”.