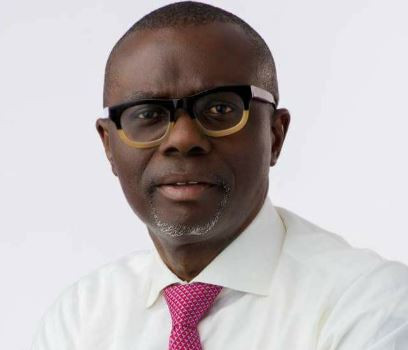 A circular released on Monday by the Head of Service, Mr. Hakeem Muri-Okunola, confirmed the appointments as part of Governor Sanwo-Olu’s giant strides to attain the set objectives espoused in the THEMES agenda.