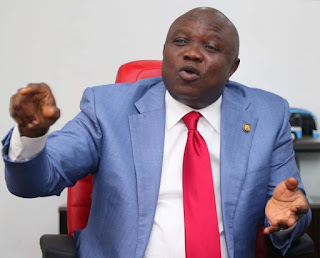 Ex-Lagos State Governor Akinwunmi Ambode has appealed the ruling of a Lagos High Court, which struck out a suit seeking to stop the House of Assembly from probing his procurement of 820 buses meant to revolutionise public transportation.

The lawmakers suspended the probe after Ambode secured a court order, which directed parties to the suit to maintain status quo.

However, in a ruling to the interlocutory action filed by the governor yesterday, Justice Yetunde Adesanya, who presided over the matter, struck out the suit by the former governor on the grounds that it was premature and not justiceable.
on February 28, 2020