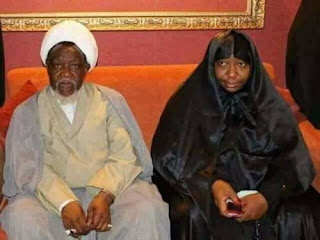 High Court in Kaduna, on Monday ordered the Correctional Center, to allow leader of the Islamic Movement in Nigeria (IMN), Sheikh Ibrahim El-Zakzaky, and his wife, Zinat full access to medical services before taking their plea on April 23.

The court presided by Justice Gideon Kurada, gave the order, after the Controller of the Correctional Centre, Kaduna, appeared before the Court at 12:00 noon on Monday as ordered.

Kurada had earlier, ordered the Controller to appear to explain why he refused to allow physicians to the two defendants access to them in the facility as directed by the court on Feb 6.
on February 25, 2020