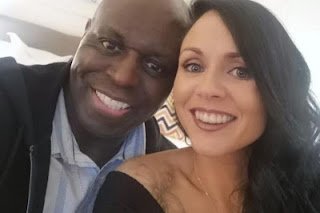 Cristiano Ronaldo’s bodybuilder ex-minder has died at 50. Hulking Nigel Davis, known to pals as "Big Nige" passed away at Royal Stoke University Hospital after a short illness which initially started when he collapsed at home.

The former Mr Universe contestant who lived in Wolverhampton was hired as Ronaldo’s bodyguard in his Manchester United days. Paying tribute to the dad-of-one, wife Collette said: “We were inseparable. He was my soul mate and one in a million.
SPORT NEWS