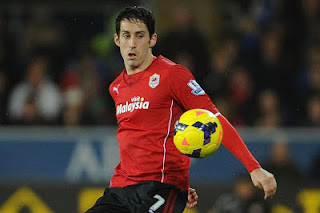 Cardiff City legend Peter Whittingham is fighting for his life in hospital. South Wales Police confirmed the former Bluebirds midfielder, 35, is alive after rumours of his death spread on social media. Police were unable to give further details, but it is understood that Whittingham is in critical condition in Cardiff's Heath Hospital.

Whittingham’s wife Amanda is currently pregnant. A spokesperson for South Wales Police said: “At around 10pm on March 7, South Wales Police were called to a licensed premises in Barry. “A 35-year-old man from Penarth suffered a head injury as a result of a fall and remains at the University Hospital of Wales, Cardiff.

“At this stage there is no evidence or suggestion of a criminal act, and it appears the injury was caused by an accidental fall. “Enquiries are continuing into the circumstances of the incident.” Whittingham came through the ranks at Aston Villa, where he won the FA Youth Cup in 2002 prior to a Premier League debut a year later. 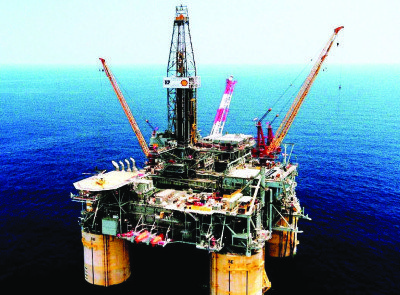