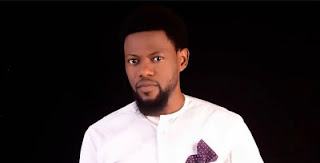 Nigerian actor, Alkali Matthew, popularly known as Dareng of the African Magic series “Halita”, has died on set.
Matthew reportedly died on the 24th of March 2020, while filming on a movie set. The main cause of his death is yet to be revealed. Announcing his death, Dimbo Atiya, founder of familiar grounds media and producer of “sons of the Caliphate”, took to her Instagram account to write;
“Familiar Grounds Media would like to send our deepest condolences to the family of AKALI MATHEW who played the character of DARENG on the TV Series HALITA.
NOLLYWOOD NEWS