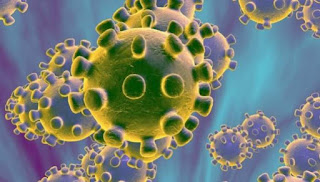 Zimbabwe on Friday reported its first coronavirus case, a man who returned to his home in the tourist resort town of Victoria Falls from Britain at the weekend.

“The is the first case of Covid-19 in Zimbabwe,” said Health Minister Obadiah Moyo on state television ZTV. “The patient is a 38-year-old Caucasian man… who had travelled to Manchester in the UK on the 7th of March and returned to his home in Victoria Falls on the 15th of March via South Africa,” he said.

The Zimbabwean government on Tuesday announced a raft of steps to prevent the virus from spreading – including the cancellation of public and sporting events, and constraints on gatherings. Schools will close on Tuesday.
on March 21, 2020