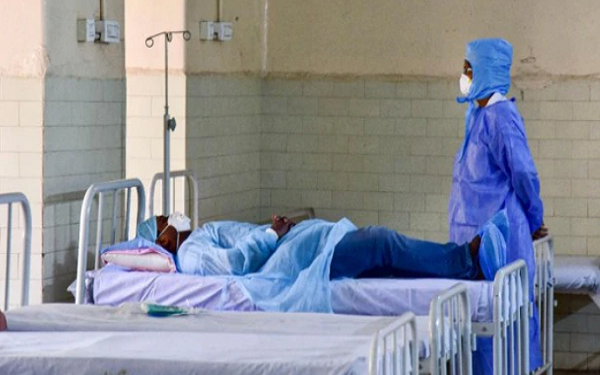 Commissioner of Health, Prof Akin Abayomi, announced this on Saturday. According to him, the deceased are two males and a female aged 52, 63 and 67 respectively.

He added that two of the victims had underlying health issues.“32 new #COVID19 cases were confirmed in Lagos on April 17, 2020. Total number of confirmed cases in Lagos now stands at 286,”  he said.