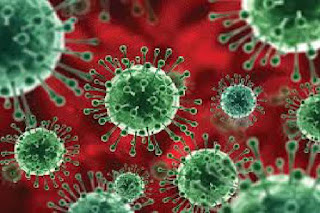 The Jigawa State Government has confirmed that a pregnant woman had died of COVID-19, bringing the total number of deaths in the state to two.
Abba Zakari, the state’s Commissioner for Health, Abba Zakari, made this known.
He said, “The state recorded the second death from a pregnant female patient, a resident of Miga Local Government Area of the state, who bled to death as a result of the miscarriage she had at the Dutse Isolation Centre.
“She is said to be the wife of a Lagos returnee, a resident of Fanisau community in Dutse Local Government Area, who died from the disease.” The commissioner further said the deceased was initially admitted at two different health facilities in the state before she tested positive for COVID-19. The woman has since been buried according to Islamic rites.
LOCAL NEWS