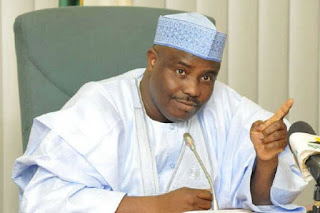 Governor Aminu Waziri Tambuwal of Sokoto state has called on the  National Assembly to hasten the process of passing the bill for the amendment of the Nigeria Legion Establishment Act. Tambuwal disclosed this in a statement signed by his media aide Malam Bello Muhammad, in Abuja, on Wednesday.


The Bill is aimed at improving the welfare and well-being of the families of the fallen heroes, retired military personnel  as well as injured military personnel. Tambuwal who spoke at this year’s commemoration of the 2020 Armed Forces Remembrance Day in Sokoto, said the passing of the bill would provide opportunity to cater for the welfare of the children of fallen heroes and their widows.

He said: “one of the best ways to honour Nigeria’s fallen heroes is to take care of the loved ones they left behind. Tambuwal appealed to the National Assembly “to do whatever it takes to expeditiously pass the bill so that there could be an improvement  in the welfare and well-being of our retirees and members of the families of the fallen heroes.” 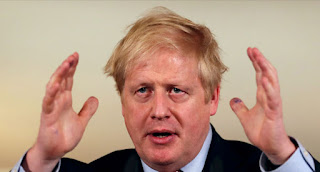