No date yet for Naira Marley, Gbadamosi’s arraignment- Police 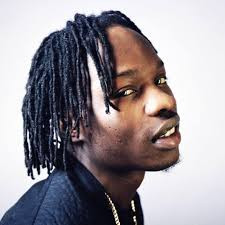 The Lagos State Police Command has said it is yet to fix a date to arraign guests at last Saturday’s party organised by Nollywood actress, Mrs Funke Akindele, for her husband Abdul-Rasheed Bello’s 43rd birthday.

Both men turned themselves in to the police on Monday on the suspicion that they and other partygoers violated the Infectious Disease Regulation of Lagos State.
An Ogba Magistrates’ Court on Monday, found Akindele and Bello guilty of the offence. Chief Magistrate Yewande Aje-Afunwa sentenced the couple to a 14-day community service and a fine of N100,000 each.