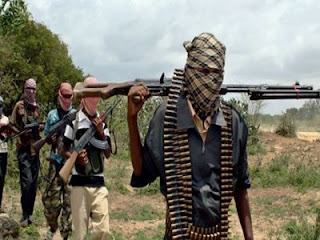 At least two people have been killed and many others, including a soldier, wounded following attack on two villages in Numan Local Government Areas of Adamawa State by gunmen.

Local sources, who attributed the attacks to herdsmen, said the attackers laid siege on Shaforon and Kodumti villages around 1:00am on Sunday, visiting mayhem on households. The Principal Medical Officer of Numan General Hospital, Dr. Nuhu Tari, confirmed two deaths among the victims taken there.

Confirming the attacks, the state Police Public Relations Officer (PPRO), DSP Suleiman Nguroje, identified the attackers as cattle rustlers. He said: “One of the attackers was killed in the crossfire with security operatives and his corpse has been deposited at the Numan mortuary. “The CP has dispatched additional operatives to join other security agencies to comb the bushes in the area and arrest the fleeing cattle rustlers.”