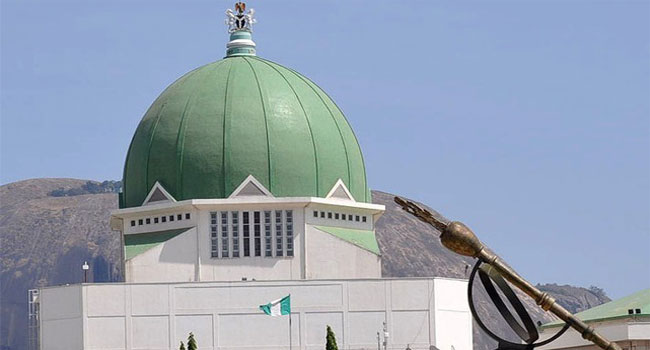 The discovery was made during the 2019/2020 budget defence session by the commission before the committee. Rep. Ibrahim Babangida from Katsina raised the issue when he asked the INEC Chairman Yakubu Mohmud to explain why the commission unilaterally chose which of the budgetary item to effect extra-budgetary spending.

He said that the action of the commission was in contravention of the 1999 Constitution that stipulates that funds should not be expended outside what has been appropriated by the National Assembly. Rep. Fred Agbedi, representing Bayelsa, also asked the INEC chairman to tell the committee the extant laws the commission relied on to spend money beyond appropriation.

He said that in spite of the emergency necessitating the commission to spend fund beyond appropriation, such extra-budgetary spending should be done with a request for virement and approval by the National Assembly. Some of the areas where such extra-budgetary expenditure was observed by the committee are security services in which N150 million was appropriated but the sum of N194.8 million was spent by the commission.

Also, N100 million was budgeted for office rent by National Assembly for the commission but the commission spent N232.1nmillion, just as it spent N440.8 million for general services, whereas the National Assembly budgeted N342,000,000, among other such extra budget spending.  In his defence, the INEC chairman said that the spending was based on emergency situations and in line with the independence of the commission to carry out its responsibilities.

Speaking on the personnel of the commission, the INEC chairman said that the commission had yet to enrol its staff on the Integrated Payroll and Personal Information System (IPPIS).  He explained that it was still waiting for circular to guide them on how it should be implemented in the commission.

Earlier in his remarks, the chairman of the committee, Sen. Kabiru Gaya, (APC Kano), asked the commission to always comply with a request from lawmakers to submit their budget details.  He said that the committee had requested the commission to immediately commence the deregistration of political parties that failed to meet up with the constitutional requirements of winning the election.

Gaya called for the submission of the list of the parties that failed to meet the constitutional provision of continuous existence as a political party.  He also commended the commission for saving money for the Federal Government by combining the Kogi and Bayelsa elections on Nov. 16.